Blog
You are here: Home1 / Blog2 / sidetracks and detours3 / THE WORLD ALL STOPPED TO WATCH IT 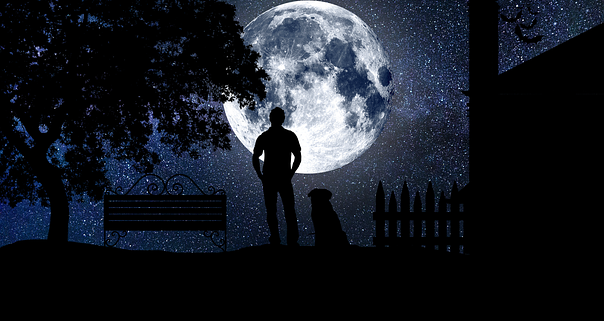 THE WORLD ALL STOPPED TO WATCH IT

held for millenniums by storytellers

sung of for centuries by troubadours and lonesome pickers

and forever painted by artists on a starry starry night

so Andy have you heard about this one

a prefix for shiners catchers walkers and rakers

in a moment of reflection

on those marvellous nights for a moon-dance

It might be just another few weeks before residents of the UK and some other European countries are able to return for a holiday to Lanzarote, or perhaps can decide to make their first holiday for a long time to be their first holiday here on the island. If and when those tourists fo arrive here they will receive a warm welcome, and not only because they represent a massive and disproportionate percentage of our earnings as an island as individuals. The welcome, though, will be a reflection of our pride in our island and how much pleasure we take in sharing it with those who love its rugged but lovely landscape, Sidetracks and Detours offer you an opportunity to spend a ´virtual´ week on Lanzarote to whet your appetite for when the travel industry returns to some normality,

Our free festival begins on Monday 26th April 2021, and we will begin by introducing you to a Swedish couple who have made their life here on the island over the last forty years and will tell you all about The Lanzarote Iron Man. We will take you to the vertiginous cliff-tops where local islanders used to shimmy up and down to pluck berries that created a beautiful dye that for three centuries was a major trading item on the island. We will take you on a guided wak along our Northern coastline with its ancient wells and cindered volcano trails, and we will give you a glimpse of the meadows of wildflower that have been in such profusion this year. On the final day we will show you some of incredible theatre venues and introduce you to some of our finest musicians and bring our free virtual tour to an end in time for you to phone your travel agents and book the first available flight over here.