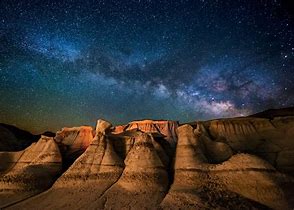 borrowed from a song title by Wes McGhee

but it’s not god and this ain’t heaven and there ain’t yet no one knock knock knocking and it ain’t even Alabama nor even the cotton fields where his momma done rocked him in that cradle.

idle conversation between Bull Frog and The Crow.

the instrument is packed away the coffin lid lowered once more.

all is quiet save ghosts in the rhyme whispering,