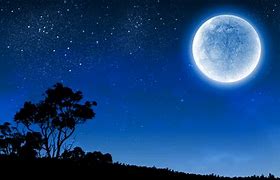 IN LIGHT OF A VERY BLUE MOON

once just f***ing once is all that is asked

who knows just what they are there for

and that once, just f***xxg once is all that is asked

just once in a very blue moon

there’ll be love at the five and dime.

Nothing But A Summer Storm Lendanear